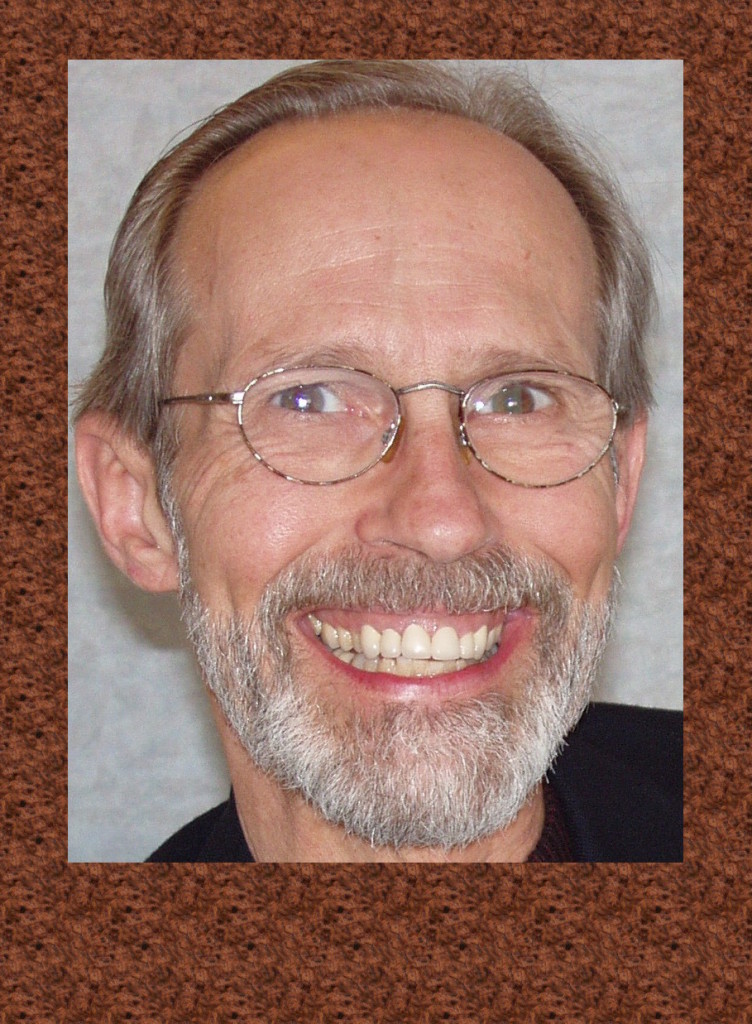 Brian Juaire passed away peacefully after a long battle with Alzheimer’s Disease on Tuesday August 4, 2015 at the Wellstead of Rogers. He was 71.

Memorial donations may be made in Brian’s name to the Alzheimer’s Association in lieu of flowers.

He graduated from St. Agnes High School in St.Paul, Minnesota and attended Quincy College in Quincy, Illinois. Although he didn’t finish college, he was a lifetime learner and an ardent student of topics that he found fascinating: Science, Native American culture, building design and architecture.

Brian served his country during the Vietnam War as part of the “Lifeline to the Frontline” USAREUR Communications Zone (ComZ) in the Loire valley, France from 1964-1967.

Brian worked as a comptroller, accountant, cost manager and sales representative for various companies in the healthcare and residential remodeling sectors.

Brian loved the outdoors and nature. He was entranced by the grandeur of mountains and the power of the ocean.

Brian put his children first and was always supportive of their growth, interests and pursuits. He volunteered as a coach and a band booster for Noel and Marc when they were in marching band. He was also a proud adult member of the Boy Scouts of America for many years, serving as Assistant Scoutmaster, a Brotherhood member of the Order of the Arrow and participated in many outings with the scouts. Brian was a patient teacher, mentor and leader. Brian was generous and caring–especially being supportive to Pat’s special needs cousin Richard Snyder.

Brian had a great sense of humor and loved to laugh. He was a master of corny jokes, witty retorts and puns.

Brian lives in the hearts of all those that knew and loved him. He leaves a legacy through his example of embracing life, having a sense of humor, unconditional love, cherishing friendship, treating people with gentleness, kindness and respect, simply caring and being generous.

Feel free to leave a fond memory of Brian in the comment section below.

this is our page…